Our marina has existed since the beginning of the century. Following the loss of its commercial vocation more than thirty years ago the marina has been managed since its foundation on February 6, 1987 by the CLUB de YACHTING PORTAGE CHAMPLAIN INC. (CYPC), a not-for-profit corporation comprised of all active members of the marina. We are located across Parliament Hill and the Chateau Laurier 8 locks (820 meters), on the opposite bank and next to the Canadian Museum of History (200 meters).

Would you like to do a little shopping? you’ll find it here. We’re just a five minute walk from a wonderful display of some of Ottawa most prestigious shops and boutiques. There are also many of our local artisans on hand in the ByWard Market. Need to just relax and enjoy the great ambiance? Look for the many restaurants and outdoor patios offered. If you are looking to enjoy the sweet fragrance of flowers, the Ottawa Tulip Festival is the place to be during the month of May. If you can’t make it down for the Tulip Festival, remember that we’re located just across from the Parliament Buildings where on Canada Day, we offer an explosive view of fireworks raining down over the Ottawa river.

If you want to enjoy live entertainment, Jacques Cartier Park offers live concerts all day in our back yard. If you want to take in a little exercise, there is a wonderful bike path which can be traveled within proximity of the two cities.

It won’t take such amazing events to attract you to our marina because overall, the convenience of everything within close walking distance will make your stay a time to remember. For further information on reserving your dock, feel free to contact anyone on our staff and allow us to ensure your peace of mind. 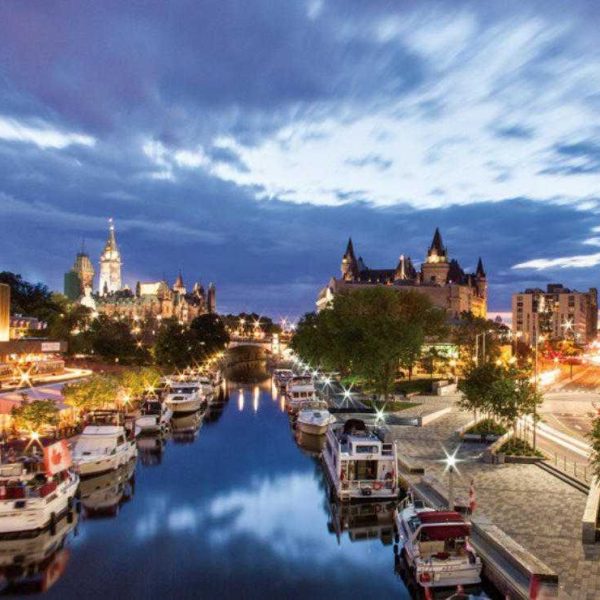 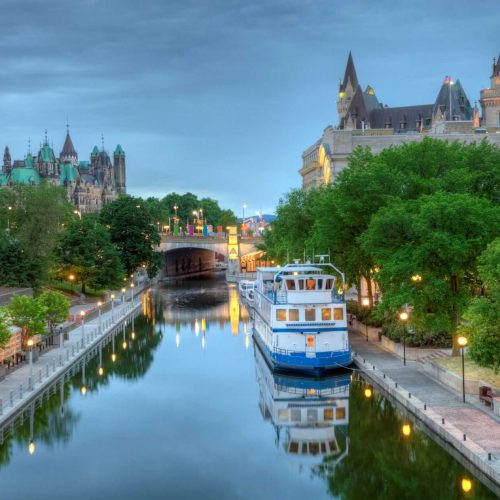 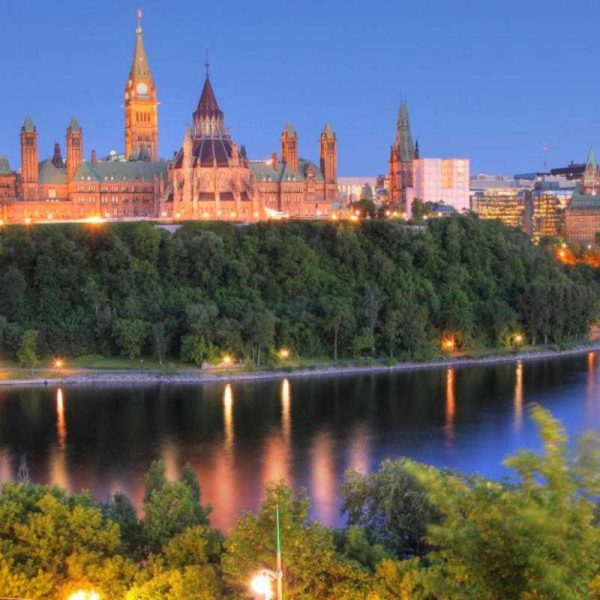 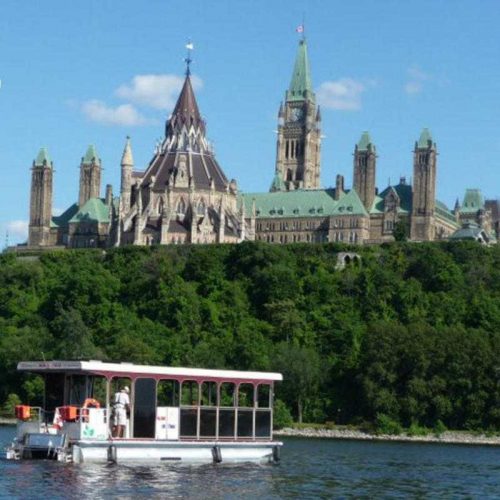 Services offered by the Hull Marina

Map of the Hull marina

Mrs. Costanzo has been with the marina since 1992. She holds the position of Commodore. Throughout the years, she occupied a number of positions on the board of directors.

Michel is with the marina since 2015. He is the secretary archivist since May 2020.

Since its beginnings in 1987 until 2010, the marina has made a series of investments in order to offer docks to our members. Using additional docks belonging to the National Capital Commission (NCC), the marina offered 120 docking slips to its members and 20 slips to tourists.

In 2011, Environment Quebec required the total number of slips to be reduced to 99, because there had never been an environmental impact assessment for 140 slips. The marina decided that it would no longer set aside the 20 docks for tourists, and instead would rent out members’ slips when their boats were away from the marina for more than one day.

In 2015, the marina made a request to Environment Quebec to increase the number of slips to 180 for its members and 20 for visitors. The request was accepted.

In 2016, the marina hired a firm to carry out an environmental impact study. The marina submitted an expansion request to Transport Canada, Environment Canada, Fisheries and Oceans Canada, the NCC, and the city of Gatineau.

In 2017, Environment Quebec accepted the environmental study. All of the organizations mentioned above approved the expansion project. On June 28, 2017, the Government of Quebec authorized the expansion.

On June 29, 2017, the marina reorganized its installations in order to offer 31 additional slips, making it the only marina in the area to guarantee docks for tourists.

The marina submitted an application for the rights to the river, at the site of the wharf, and the land adjacent to this site, to the Centre d’expertise hydrique du Québec (CEHQ), a division of Environment Quebec. The survey was approved in December 2017.  The CEHQ issued two leases (one maritime and one land) to the marina in February 2018.

In October 2017, the marina invested close to $300,000 in new docks for Phase 1 of its expansion. Phase 1 was completed in 2018, permitting the marina to offer about 140 places to its members and about 20 places to tourists.

Over the longer term, if the demand justifies it and the marina’s funds allow, the marina will invest in more docks to offer 200 slips, continuing to guarantee 20 slips for tourists.